The ancient Mesopotamians were among the first people in the world to create historical monuments whose purpose was to endure into the distant future. Monuments were conceived of as things meant to be present for all time. These works were made of various materials and forms, including freestanding steles or slabs of sculpted and inscribed stones, relief sculptures carved on the cliffs of the mountainsides, and magnificent works of architecture. Their monumental buildings were both religious and secular in nature. The ancient Mesopotamians also had a literature that praised these works as remarkable and astonishing things that could be admired through time; in the ancient texts, future generations are asked specifically to preserve these works. Architecture and sculpture, ruins in the landscape, and carvings in the mountains are all aspects of the rich historical landscape of this region that are documented by the Mapping Mesopotamian Monuments project.

The monuments presented here include a range of works dating from antiquity to the early 20th century AD. Early Christian, Islamic, and Ottoman-period architecture was often influenced by, and sometimes borrowed from, the ancient remains present in the surroundings.

This is a small selection from the Mapping Mesopotamian Monuments project. The full archive is accessible through the catalogue. 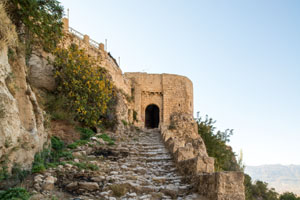 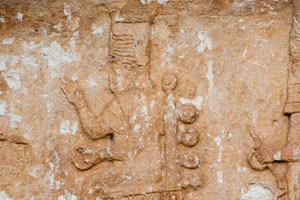 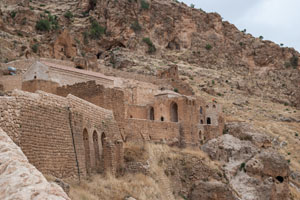 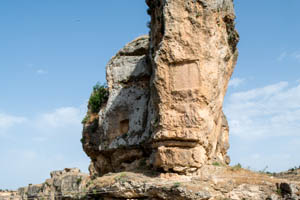 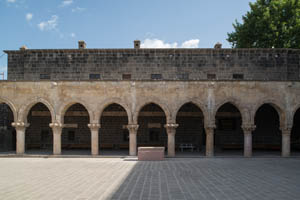 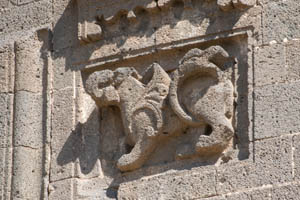 Click here for more information about our work with Rock Reliefs